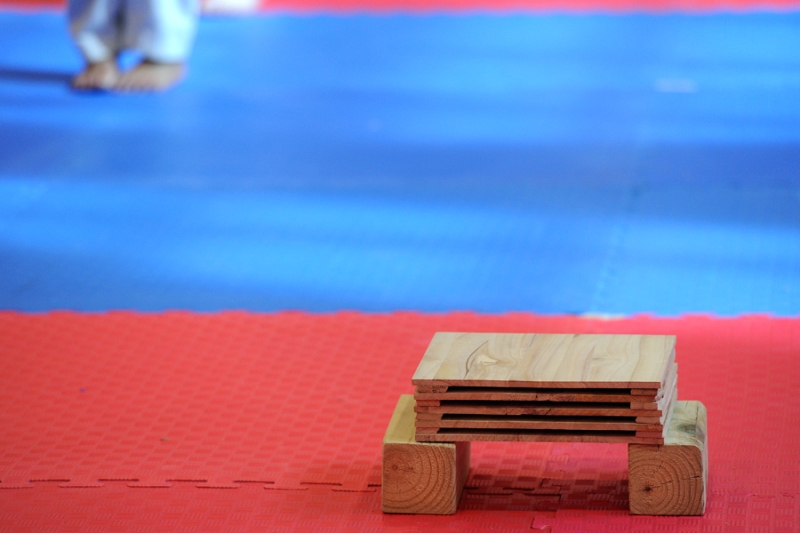 I enjoyed attending the 2011 Dragon Yong-In Capital Tae Kwon Do Tournament on March 5 in Purcellville, Virginia, which allowed me an opportunity to experiment with some new equipment. In addition, I decided to give my photographic inspiration a boost this winter by taking a composition course with Shelley Paulson over at the Equine Photographer’s Network.

I shot more than 300 images of the tournament, including many of my son, who competed in forms and breaking. I shot many action photos of the black-belted masters demonstrating their impressive airborne talents, but it turned out that one of  my favorite images of the day is this simple shot of a competitor awaiting his turn to break.

Shelley’s composition course provided me with some goals for the day, which included symmetrical and asymmetrical balance, the rule of thirds and thinking about images that don’t necessarily fill the frame.