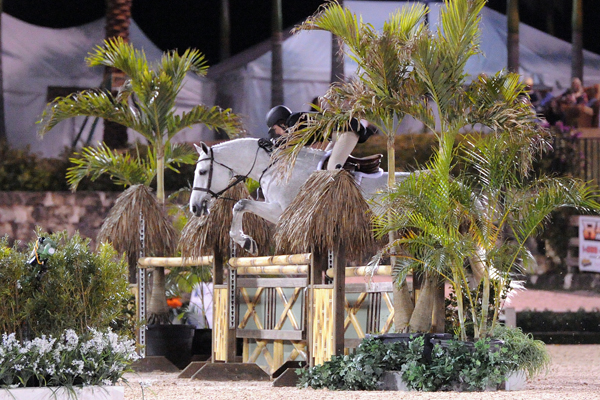 As I take a break from editing In Stride articles to skim my Twitter feed, a tweet catches my eye. Megan McCarthy, founding editor of Mediagazer, discusses her media consumption recipe from the point of view of someone living on the cutting edge. She has no TV, no magazine or newspaper subscriptions. All of her news is collected digitally—other than the newspaper she uses for catching paint drips—via a screen, either on her smartphone or her computer.

So what does this revealing article mean to me? A lot. I’m currently collecting nuggets of news for In Stride, while also simultaneously editing and writing several 3,000-word feature articles, such as my piece on the WCHR Palm Beach Hunter Classic Spectacular won by Louise Serio and Castle Walk. But what do my 36,000 members want to see in their magazine? Are they tired of lengthy, detail-packed articles? Do they want small bits, numbers, graphs and teasers? Are editors like me, who spend hours carefully crafting sentences, headlines and subheads, heading toward extinction—preyed upon by 140-character Twitter feeds keystroked in seconds? One small sentence in Megan’s blog did provide hope: “For books: hard copies, please. I spend all day looking at a screen, so, when things require a lot of focused attention, I try to take things analog.” Thankfully, there’s still a small ecosystem out there for us to survive within.