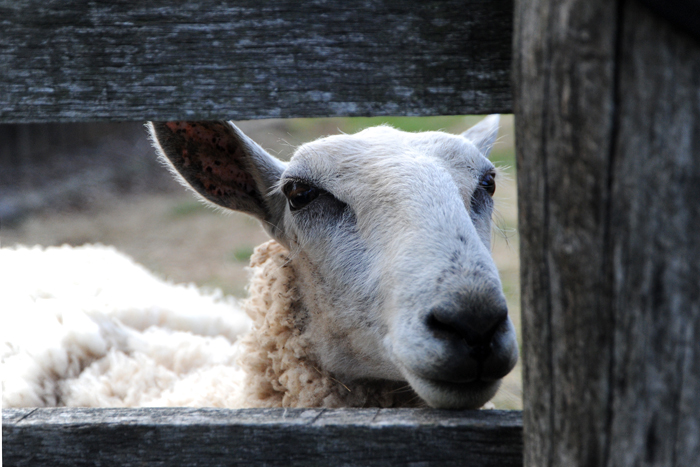 So it’s tax day. That dreaded day when we pony up to the U.S. government. Sometimes on tax day I think about how unfortunate it is that I have to write a check, usually for a substantial amount, for politicians to spend on programs that I don’t agree should be funded. But that’s another blog.

Today, I met a sheep named Shamrock. He reminded me that luck plays a huge role in who we become. Shamrock was found emaciated and lost, taken in by the SPCA and eventually adopted by a family who keeps him as a favorite pet and not a future meal. I was fortunate to be born in the United States, to live in a country that cherishes freedom and allows us to live how, when and where we wish. Like Shamrock, I’m quite fortunate. So even though I don’t have much say in where my tax money goes, at least I have a say in where my life leads. I guess writing that check today wasn’t so bad after all.