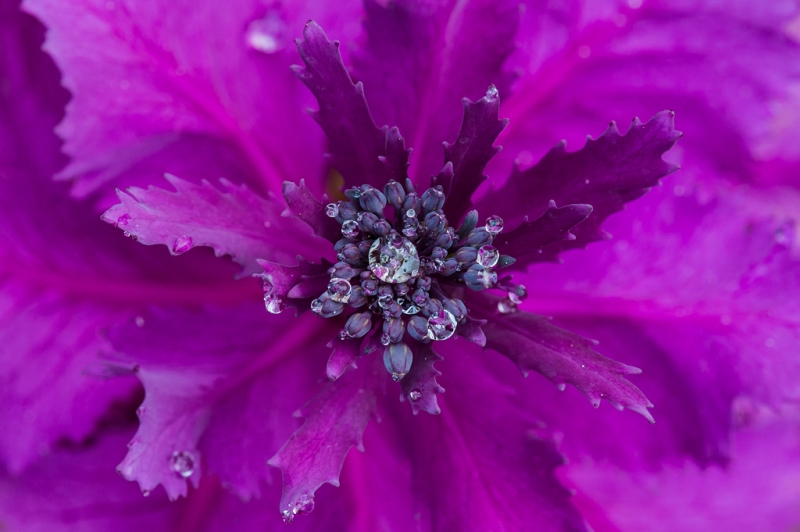 This summer while Cameron was away in Michigan visiting his aunt and uncle, I received a letter from Magnolia Plantation & Gardens addressed to him. Because we had both entered their spring photo contest, I had a feeling it might contain good news.

With just a twinge of guilt, I opened his letter. That guilt evaporated when I read he’d received Honorable Mention for one of the two photos he’d entered. He was ecstatic when I told him that evening over the phone, and that he’d received a check for $100. His first winning photograph!

Unfortunately, the letter didn’t mention which photo had received an award. Well, fast forward to today, when I finally sat down to organize my desk and uncovered the letter. A Google search revealed the 2012 award winners here. Wow, there were some beautiful images!

The day after Cam received his letter, I received one as well for a photo I’ve previously used on my blog, so we now know which of our photos the judges liked best. I’m so proud of his accomplishment, but the best part is that we share our love of photography together.