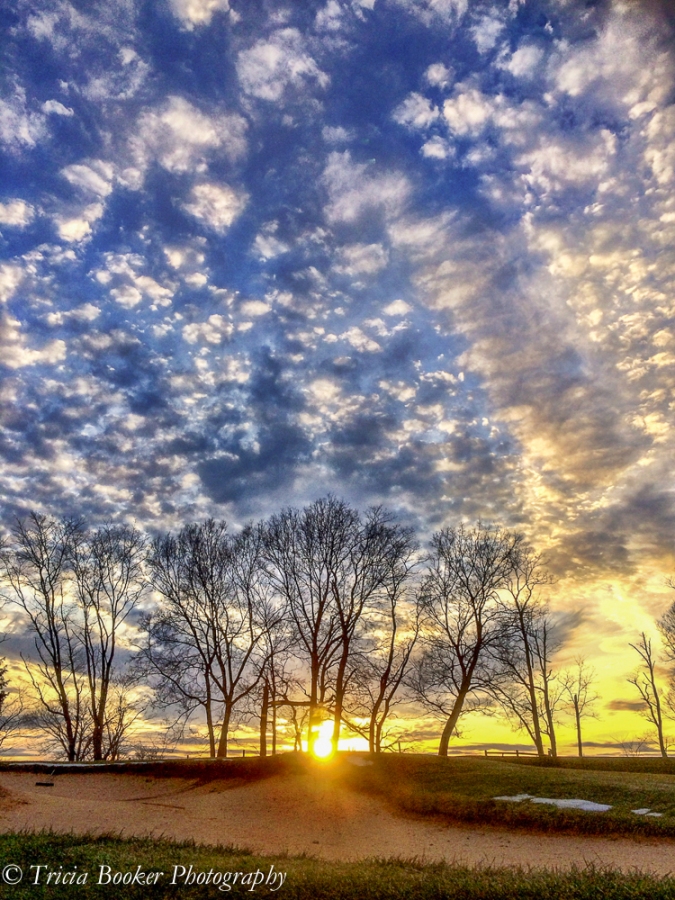 It’s not often that we have temperatures in the 60s and 70s in Virginia in late December, but after a month of snow and ice, today was a nice reprieve. I took Cameron to Shenandoah Valley Golf Club to hit balls on the range. There were still some patches of snow around, but I was told many of the golfers who had played today opted to use yellow balls instead of the traditional white. That’s dedication!

I’ve played this venue many times, but I’d never strolled around with only a camera in hand as I did on this evening. 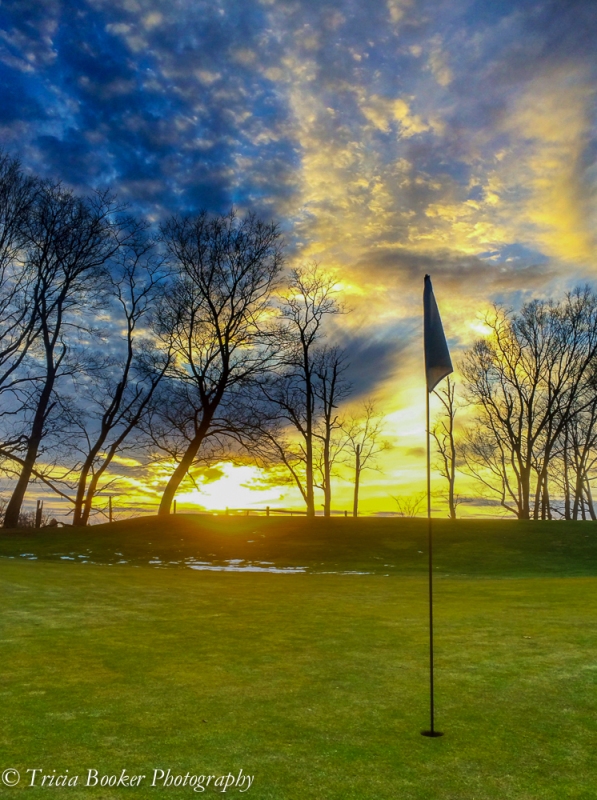 It’s interesting how your brain works differently when it’s solely focused on one task. Oh, I take my camera with me when I’m playing, but it’s not quite the same when thoughts of which club to use next or the foursome hovering behind you take precedence over the beautiful countryside. I enjoyed seeing the course from a different perspective.

Unlike many suburban golf courses, this one isn’t surrounded by the manicured homes of dedicated golfers. On the Blue Nine, where I chose to walk this evening, you’re often playing in front of an audience of Angus that hang out near the fence line (evidently, they were already in bed when I arrived).

It’s actually my favorite of the three nines to play at this venue, because even if I have an errant shot, I know that no one casually observing is going to laugh. There might be an occasional moo, but I like to think they’re cheering me on. 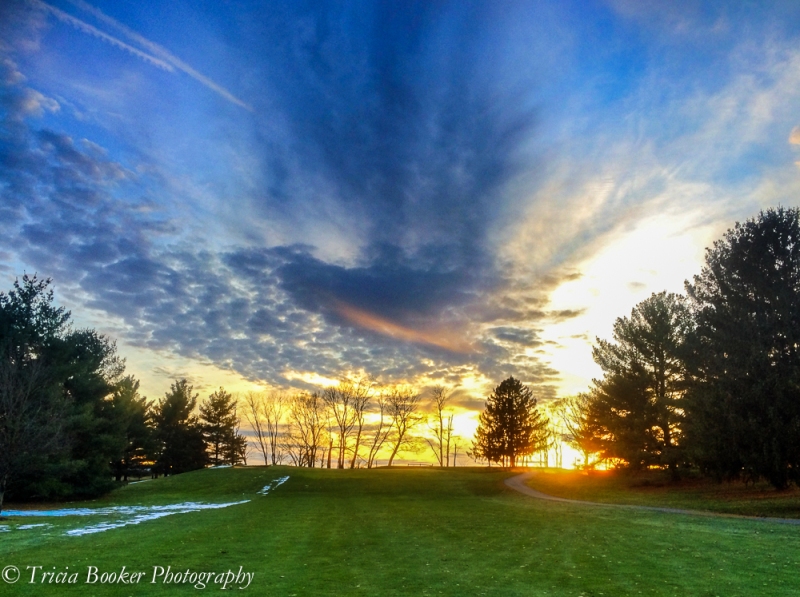