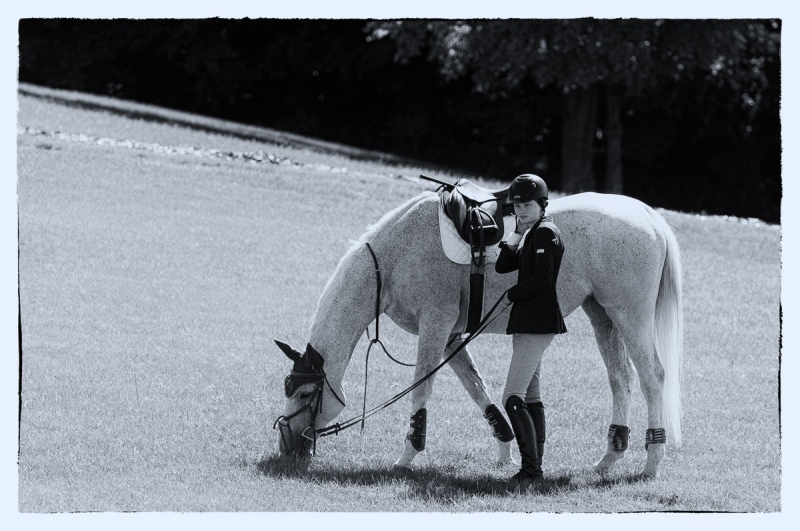 I’ve now been a member of The Arcanum for about four months, and it’s been a wonderful experience. As a member of Laurie Rubin‘s Wildlife and Nature Cohort, I’ve been inspired to challenge myself in a variety of ways, through photographing different animals, using post-processing methods and software in new ways, as well as thinking creatively outside my comfort zone.

After spending the month of July at Horse Shows by the Bay in Traverse City, Michigan, I asked Laurie if I could submit work photographs for my next critique, which is for Level 9. She agreed and suggested that I process some of them differently than I typically would for work purposes.

After shooting more than 10,000 images over the month, it was a long process to sort through them for those that I thought might have that special “wow” factor that Laurie likes so much. But since I had The Arcanum in the back of my mind whenever I was out with my camera, I did see see differently through the lens, and thus the challenge became picking those that captured a special moment.

Interestingly, I believe having The Arcanum as another “job” in my mind helped to make my work images even better. After getting what I needed for the daily press releases, I would often try different camera angles, lenses and find new details to shoot, which opened my eyes up again to the art of equestrian sport. After 25+ years of photographing Hunters and Jumpers, sometimes it’s difficult to generate new and different perspectives!

Admittedly, on some days I found myself too tired or pressed for time to experiment, but when I did it reminded me of the early years when my enthusiasm and energy were boundless, and I returned home with more than just photos of horses jumping over fences. I found that even during the fourth week, when exhaustion was taking command, I rallied to take some of my best images of the show thanks to my newfound inspiration to think more creatively.

Has The Arcanum changed my way of working and generating images? Definitely! Even after just four months, I’ve revived my creative spirit even more than I could have imagined.

Then, the day after I returned home last week, Trey Ratcliff, one of The Arcanum founders, sent me a link to this new video they compiled about The Arcanum. I’m honored and humbled that they chose to use me as an example of someone who has benefited from this unique experience.

I’m sure I will have many more updates as my adventure in The Arcanum continues, and I look forward to discovering all of the new and exciting challenges that await. Here are a few of the images I’ve submitted for my next critique with Laurie. I will let you know how it turns out! 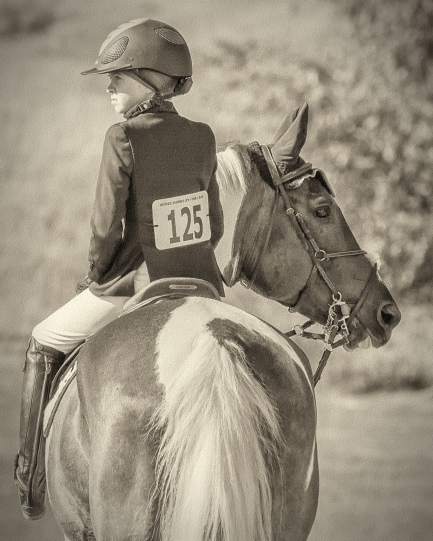 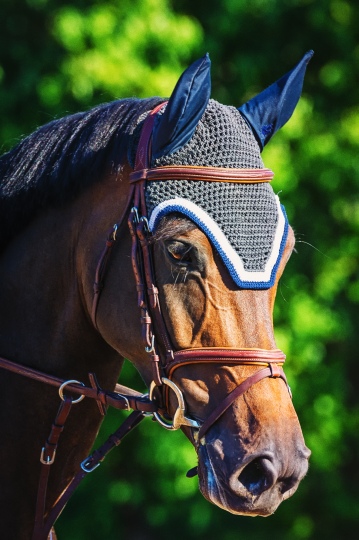 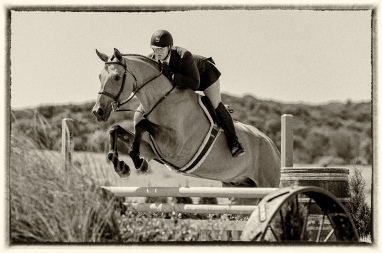 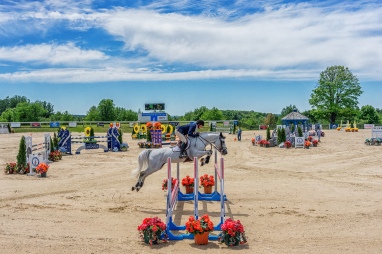 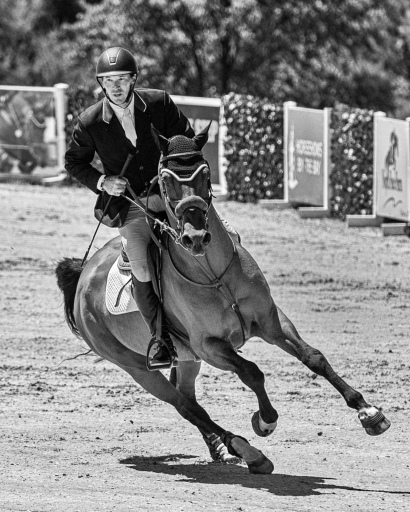 Turning Into A Winner