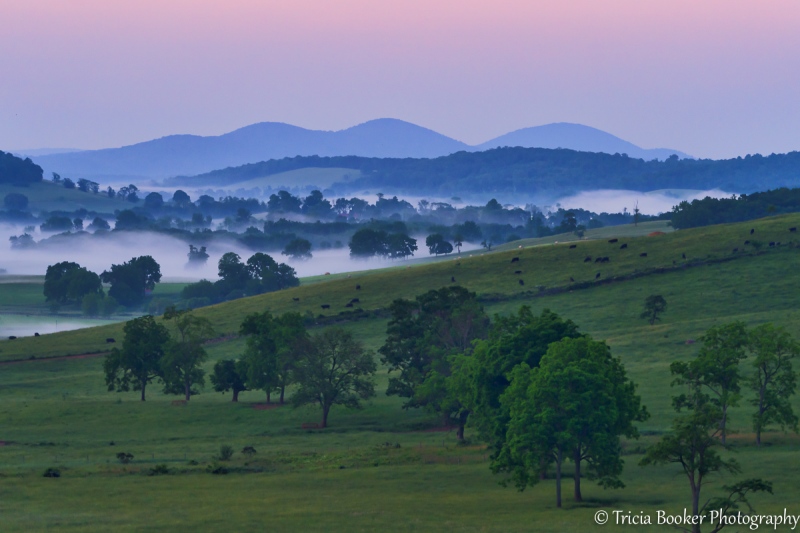 There are days when you wake up and you just know something good is going to happen. I’m not sure why that happened to me today, but even when the alarm went off in the middle of a dream, I woke up feeling energized and happy.

Maybe it was because I had a meeting scheduled with the contractor and designer who are collaborating on a renovation for us, or perhaps it was the conference call I had made with a new client and IT guru on a major website project. Or, maybe it was because I looked forward to photographing Cam’s high school golf match this afternoon.

Whatever the reasons, I just had a feeling today would bring lots of ideas and inspiration. Wow, was I correct!

I received an email early this afternoon from Karen Hutton, one of the most amazing and talented photographers I follow. The subject line was:  “You’ve Won!”

I discovered that a limerick I’d written last week had won Karen’s caption contest, and she was sending me this very day a new Fuji X-T10 Digital Camera! Wow! How cool and how equally awesome for the limerick to appear in her blog!

I grew up shooting film, and Fuji was the maker of my favorite Velvia. When digital came along, I happily moved out of the darkroom, but I’ve always missed the look of certain negative and slide films that are hard to replicate on a computer. The Fuji brand of cameras is well-known for the ability to mimic that look with their unique sensor, and I’ve always toyed with the idea of trying one.

So, when I received the email alert about Karen’s contest, which was to tell her in 25 words or less why you want a Fuji camera, I wrote this below:

I once loved a film named Velvia

Liked it more than Provia,

Then it was censored

Replaced by the sensored

Even though I did pen this particular limerick, the credit for this winning entry must go to my dear father, Harold Booker. It was he who started me on the path to writing and wordsmithing. He’s created poems and limericks, among other forms of writing, for nearly all of his 80+ years, and, thankfully, through osmosis I’ve soaked up a wee bit of his creativity.

So, I’m sending out a huge thank-you to my dad and to Karen Hutton for making this an even better day than I could have imagined! My only regret is that these two creative geniuses will never cross paths, because I’m certain they would have enjoyed each other’s company and had a lot to say and share with one another.

I will keep you all posted on the arrival of the Fuji X-T10 camera next week and the images that we take together. For photographic inspiration and to view some awesome images, please visit Karen’s website.