The Hill School Sixth Grade Presented “The Legend of Katastrophe Kate” on Thursday, and their two performances brought down the house. I wasn’t quite sure how this play would turn out since Cameron kept warning me that the rehearsals weren’t going well. Although they’d been rehearsing since early March, I knew that because of a demanding lacrosse season many of the boys hadn’t had a lot of time to practice their lines, including Cam.

But Cam’s performance as Crazy Al Capulco couldn’t have been better. He knew his lines and was so comfortable on stage that I almost wonder if he might not find his niche in the performing arts and not sports! 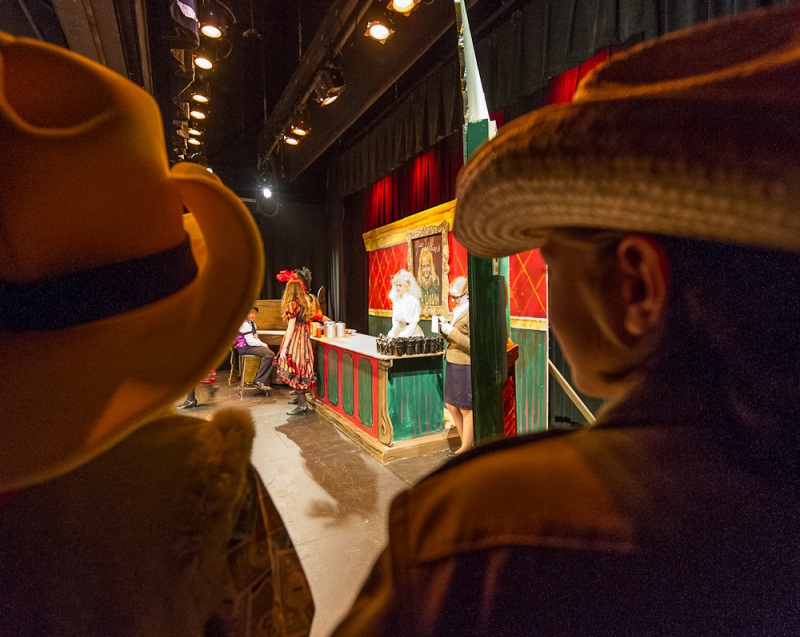 I volunteered to work behind the scenes during the 11 a.m. performance, helping them to change costumes between scenes and giving lots of encouragement to those with a bit of stage fright.

For the 7 p.m. performance, I had a place in the audience, sitting in the front row where I could capture some fun images of the performers that I missed the first time around. 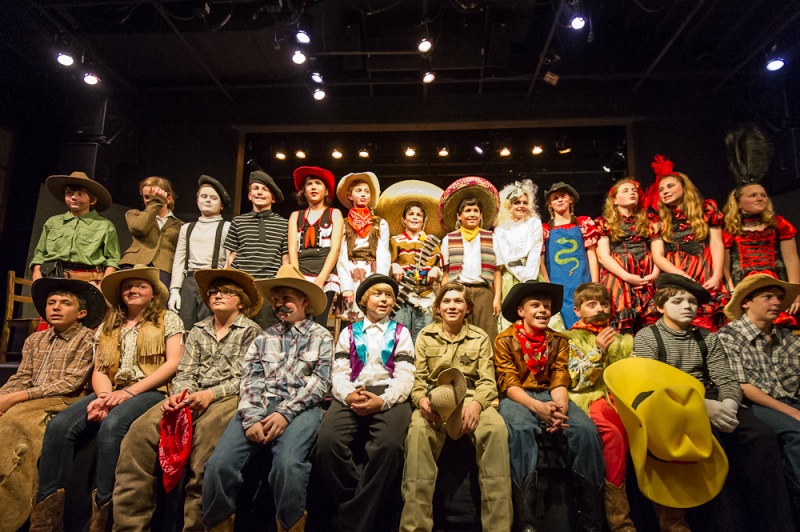 In the end, I have to say this was the best Hill School play I’ve ever seen (and I’ve been attending plays here for more than a decade). It was one of those performances where you actually forget you’re watching 12-year-olds. There are some amazing personalities in the sixth grade, and I can’t recall the last time I’ve laughed so hard. It was a memorable day for us all, and I’m incredibly thankful that Cam has such wonderful opportunities to explore all of his talents as he grows up.