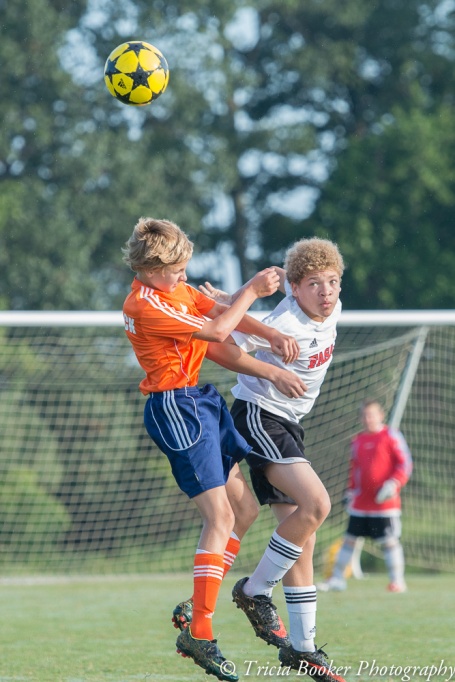 After spending the summer shooting more than 12,000 images for work and play, I realized that for 90 percent of those photographs I reached for the Nikon D800 (I have the E version) over my tried and true D3s.

I purchased the D800 earlier in the year to primarily be my landscape and nature camera. Like many people, I’d read countless reviews about the camera before buying it, how its 36 megapixel sensor would need the best glass and the best technique to optimize its abilities.

I also read about its limitations for sports, how the slower frames per second and reduced ISO in comparison to the D3s/D4 relegated the D800 to more of a studio camera. In fact, when I started taking it out, I followed all of the “rules.” Worked with it on a tripod, used mirror lock-up and a cable release. And, indeed, my photos were lovely.

Then, this summer while working one of my horse shows, I decided to shoot some candids early one morning and chose the D800 to capture the sunrise. If you know horse shows, you’ll understand when I say I “ran short of time” and couldn’t get back to my office to switch to the D3s. So, I spent the morning photographing a jumper class with the D800, experimenting with the AF settings.

When I downloaded my photos later that day, I was amazed. Using AF-C with the 3D focus tracking provided wonderful results. I was hooked, and the only time the D3s returned to work was on the rainy days!

This weekend my son had his first soccer tournament of the new season. When I packed my bag last night I didn’t even hesitate. There was no question it would be the D800. I shot most of the game on DX crop mode (5-6 fps and 15 megapixels) with a 70-200 2.8 hand held. This set up provided me with the flexibility to get low and to move rapidly when the action changed sides. These images were cropped slightly, if at all.

So, what have I learned? It’s important to read the reviews on equipment before making major purchases, but don’t believe everything you read–literally. Each photographer is unique, and even within similar sports the requirements can be quite different.

Horses are fast-moving subjects, but the ideal photograph in our world only happens for a split second, when the horse is at the apex of its jump. The best equestrian sport photographers only need one frame to get it right. Interestingly, the 5 fps on the D800 are perfectly timed for me when shooting a jumper class–the first press of the shutter for the top of the jump, and holding the shutter down results in the ideal landing shot (one toe touching the ground) as the second frame.

Even during today’s soccer game, using the motor drive resulted in some fun sequences. No, the D800 isn’t as fast as the D3s in providing 10 fps, but it’s perfectly fast enough to catch my kid playing soccer.