I had a great time photographing last night’s Clarke County High School soccer game against Warren County, with beautiful evening light highlighting the action on the field as well as a few of the spectators!

I’ve grown to really love shooting the soccer games and trying to capture the intensity of the players and those acrobatic moments they make that come so unexpectedly and keep me on my toes. 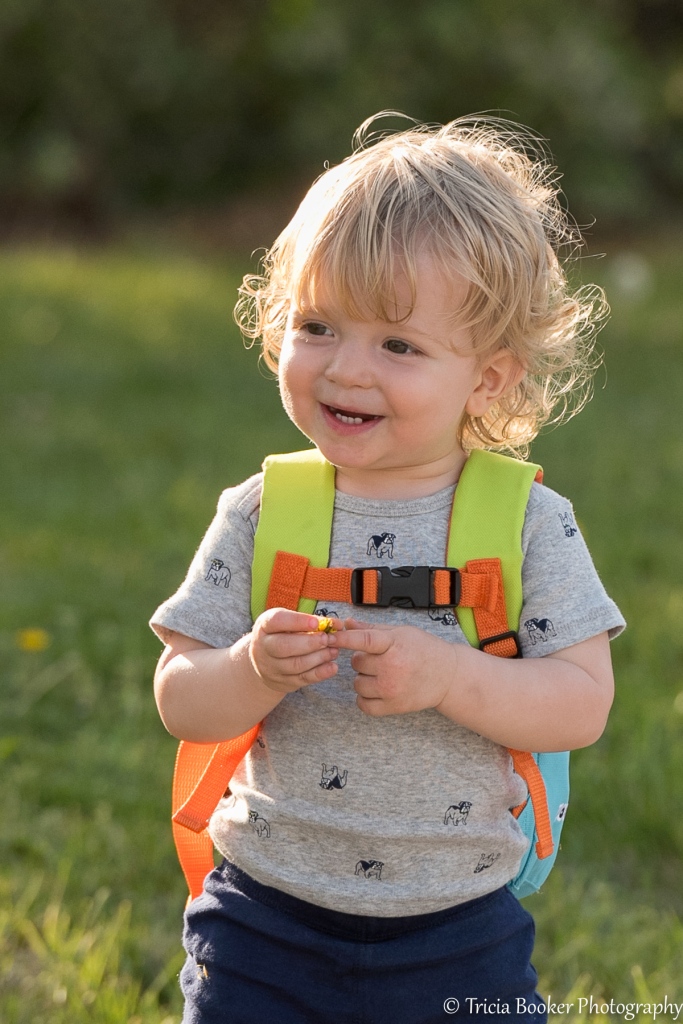 The past two games I’ve skipped using the monopod, which is new for me. The jury is still out as to whether that’s a wise decision, as I’ve noticed my horizons haven’t been quite as straight and I’ve had a few more deletes due to missed focus. However, I’m able to move more easily up and down the field (and up and down in my stance), which has provided some new opportunities and keeps me closer to the action.

One of the highlights of this game was the series of photos of Zephir Leary’s goal for the Eagles, which tied the game in the first half and ultimately helped Clarke County win the game 2-1 over the Wildcats. The score was nicely set up by Henry Leta (No. 13), who has proven to be a force on the team this year and one of my favorite players to follow.

It’s great to see the camaraderie of the players as well, and while it’s exciting to capture the grit and determination, I’d say my favorite moments (and the ones that melt my heart) are those that happen when the ball isn’t in play.